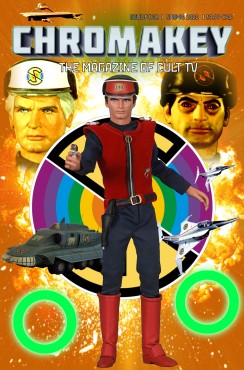 It’s here!
Issue 4 of our magazine Chromakey is now out and ready for purchase.

Captain Scarlet and the Mysterons:  What If There Was A Series Two
Fred McNamara speculates on what a second season of the series might have been like

Replay: Farscape Premiere
Our review panel turns their attention this issue to the debut episode of the highly popular series

Doctor Who: A Hero In Time and Space – Part Two
David Johnson continues his in-depth examination of how the character of the Doctor changed over the years

Pick up your copy today by visiting the Pencil Tip Publishing store on Lulu.com 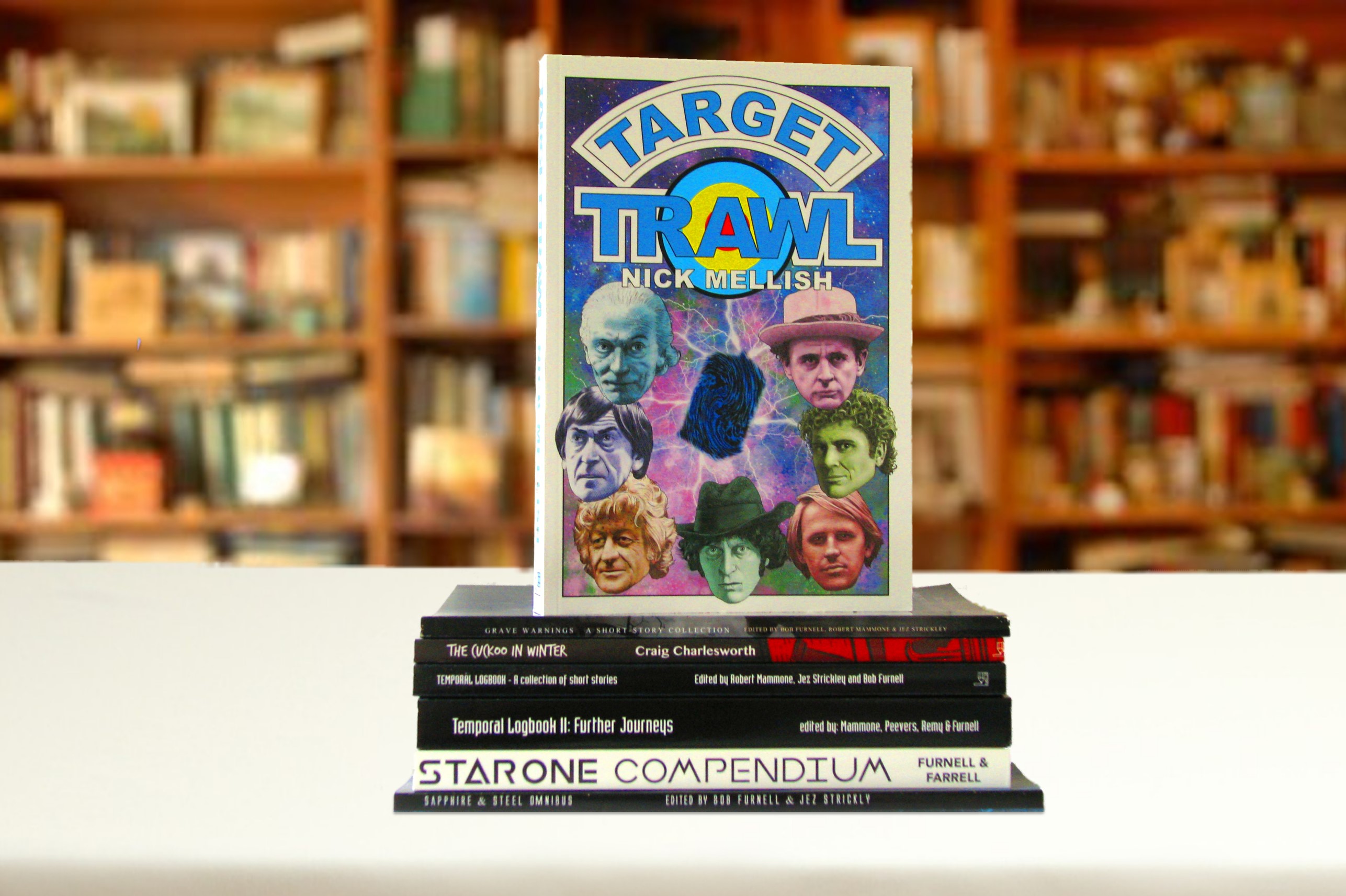